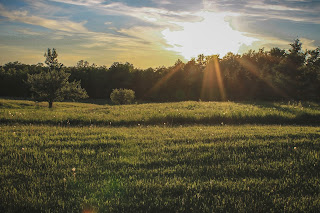 I think we are still soft. We are still tired. We are still overwhelmed at times. The real measure is that we keep waking up and doing it. Maybe it isn't about how feel at the beginning, but what we have finished in the end. Maybe it is isn't about the process but about the end. That even when we don't enjoy the process, at the end we have not only accomplished something, achieved something, we overcome the greatest of stumbling blocks: ourselves.
Posted by Melissa Naasko at 10:20 AM